En
Ру
Biography
Press
Discography
Contacts
DOWNLOAD PRESS-KIT
Videos
Nikita Boriso-Glebsky
Nikita
Boriso-Glebsky
'Boriso-Glebsky is an astounding instrumentalist, with a prodigious technical armoury and an uncompromising artistic vision'. — Weekend Special, 2018
biography
Nikita Boriso-Glebsky is a Belgian-Russian violinist. In 2007, he won the Silver medal and five special prizes in the XIII International Tchaikovsky Competition. Even before the results were announced, "Nesavisimaya Gazeta" awarded Nikita the title of people's favorite. The victory was followed by an exclusive contract with the Moscow Philharmonic and an eventful tour around Russia. Some of the brightest events of the 2021/22 season include performances with the leading Russian orchestras: the State Orchestra of Russia named after E.F. Svetlanov, Saint-Petersburg Philharmonic Orchestra, the Russian National Orchestra with conductor Dmitry Matvienko, the Russian National Youth Symphony Orchestra conducted by Alexander Lazarev and the Mariinsky Theatre Symphony Orchestra.

His next victory marked the beginning of his career in Austria. In 2010, Nikita became the I prize laureate of the Fritz Kreisler International Competition in Vienna. Fast forward to July 2021, he performed at the Wiener Konzerthaus as a part of the "star-studded" Quartet with Nikolai Lugansky, Narek Hakhnazaryan, and Maxim Rysanov. In the 2022/23 season, Nikita is a resident of the Wiener Konzerthaus, presenting a chamber music subscription as a part of a trio with Narek Hakhnazaryan and Georgy Tchaidze. He also performs in Graz and Linz on a regular basis.

The victories in the international competitions in Monaco, Brussels, and Montreal opened additional opportunities for Nikita — invitations to the world's best concert halls and performances with the leading orchestras. The violinist collaborates with Dima Slobodeniouk, David Afkham, Jaime Martin, Sakari Oramo, Vasily Sinaisky, Vladimir Fedoseev, Klaus Mäkelä, and others. In the summer of 2022, Nikita took part in a large-scale project at the Suntory Hall, Tokyo as the first violin of the Atrium Quartet — a performance of all the string quartets by Ludwig van Beethoven.

He regularly takes part in festivals in Salzburg, Rheingau; La Folle Journee Festival in Nantes, Tokyo, and Yekaterinburg; December Nights of Svyatoslav Richter; Beethovenfest in Bonn; Stars of White Nights and Arts Square festivals in St. Petersburg; Violino il Magico in Italy, and many others.
In 2019, Nikita was the first to record the previously unknown concerto by Eugène Ysaÿe together with the Liege Philharmonic Orchestra and Jean-Jacques Kantorov. A Tribute to Ysaÿe CD, with a participation of Renaud Capuçon, Henri Demarquette, Pavel Kolesnikov, Stéphane Denève, was granted the Diapason d'Or award.

Nikita Boriso-Glebsky's repertoire includes not only classic masterpieces we all know and love, but also music by contemporary composers of the 20th and 21st centuries. He has been trusted to premiere several compositions by Rodion Shchedrin, Alexander Tchaikovsky, and Kuzma Bodrov.

Nikita plays the violin created by the Austrian maker Martin Schwalb in 2020 based on the model of the Guarneri del Gesù violin from 1744.

Nikita Boriso-Glebsky was born in 1985 in Volgodonsk. He graduated from the Moscow State Conservatory (class of Professor Eduard Grach and Associate Professor Tatiana Berkul), followed by mastering his skills under the guidance of Augustin Dumay at the Queen Elisabeth Music Chapel in Belgium, as well as Ana Chumachenko at the Kronberg Academy. After years of living and studying in Belgium, and because of his influence on the cultural life of the country, Nikita was granted Belgian citizenship in 2019. 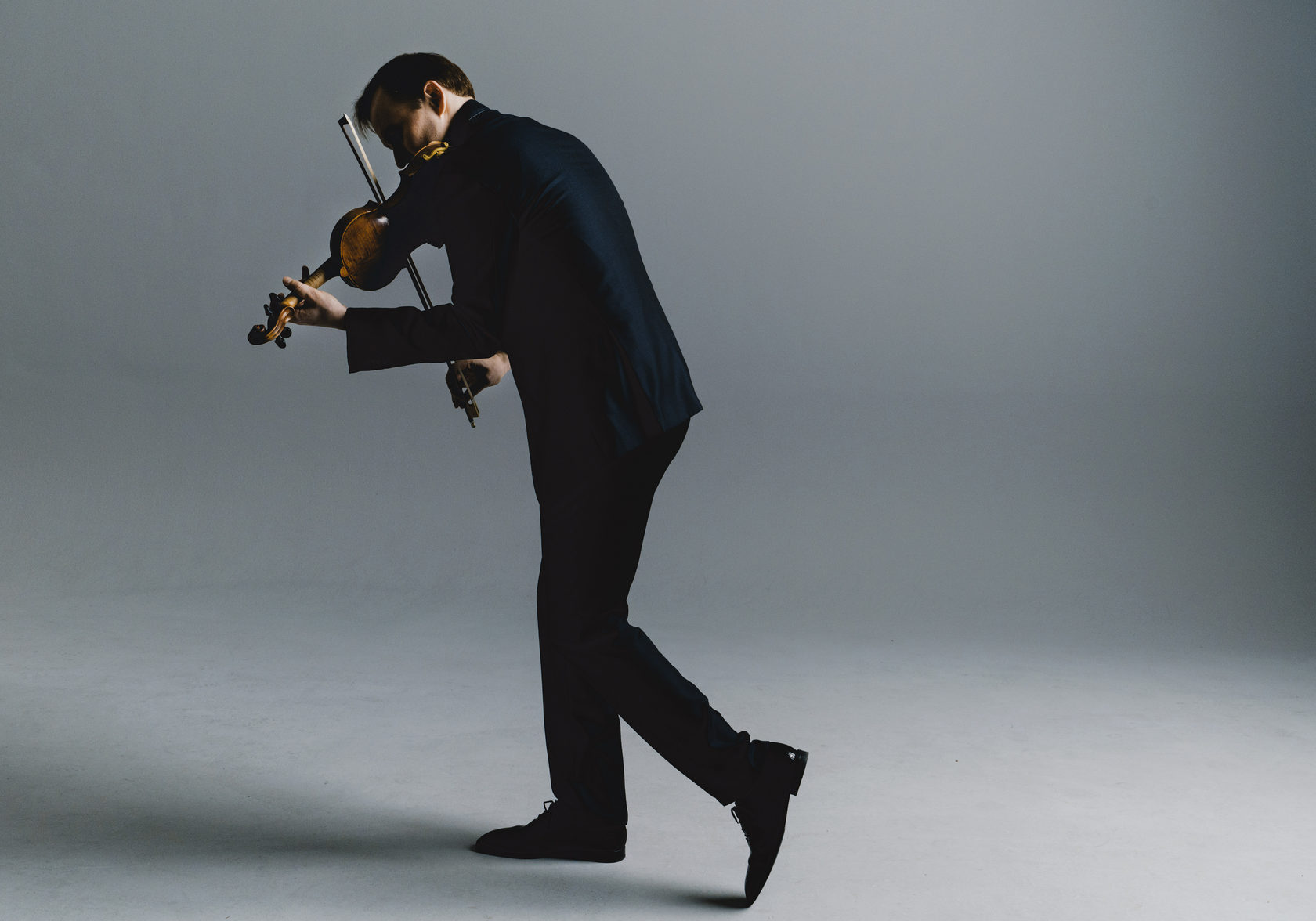