Nicolas is a world-renowned soloist and is regularly invited to perform with the most honorable European and international orchestras. He shared the stage with Bertrand Chamayou, Antoine Tamestit, Nikolai Lugansky, Anastasia Kobekina, Momo Kadama, Modigliani Quartet, the National Orchestra of France, the Czech Philharmonic, the Tokyo, Prague, and Saint-Petersburg Philharmonic Orchestras. Nicolas is a recurring guest on the Folles Journées Festivals in Nantes, Tokyo, and Warsaw and gives recitals at New York's Carnegie Hall, the Amsterdam Concertgebouw, the Cité de la Musique in Paris, the Kölner Philharmony, the Salzburg Mozarteum, the Vienna Konzerthaus, the Centre for Fine Arts in Brussels, the Bunkamura Orchard Hall in Tokyo, and the Tchaikovsky Moscow State Conservatory.

In addition to being an excellent soloist, in 2011 he accepted the principal clarinet's position at the Radio-France Philharmonic Orchestra.


Nicolas takes great pride in his instruments, whether it be the highest quality modern or authentic period clarinets. He always strives for the best sound quality, and for that reason he's highly interested in researching various instruments and their capabilities. Recently he signed a five-year contract with Alpha Classics to record every single one of Mozart's clarinet compositions using only authentic historical instruments. In addition to that, Nicolas is the official tester of the famous French clarinet maker Buffet Crampon — the company highly trusts his opinions on the nuances of notes and sounds.

As for contemporary music, many renowned composers have been creating music for Nicolas throughout his career. He performed solo and chamber music by Thierry Escaich, Bruno Mantovani, Guillaume Connesson, Karol Beffa, Eric Tanguy, and Jacques Lenot, to name a few.

Nicolas Baldeyrou's extensive career also includes passing his extraordinary knowledge and skills onto the future generations of first-class musicians. He's been a professor at the National High Conservatory Of Music And Dance Of Lyon, France since 2006, and recently he was appointed a visiting professor at the Royal Conservatory of Scotland based in Glasgow. Nicolas is constantly traveling and giving master classes all over the world — Latin America to Japan to Europe. 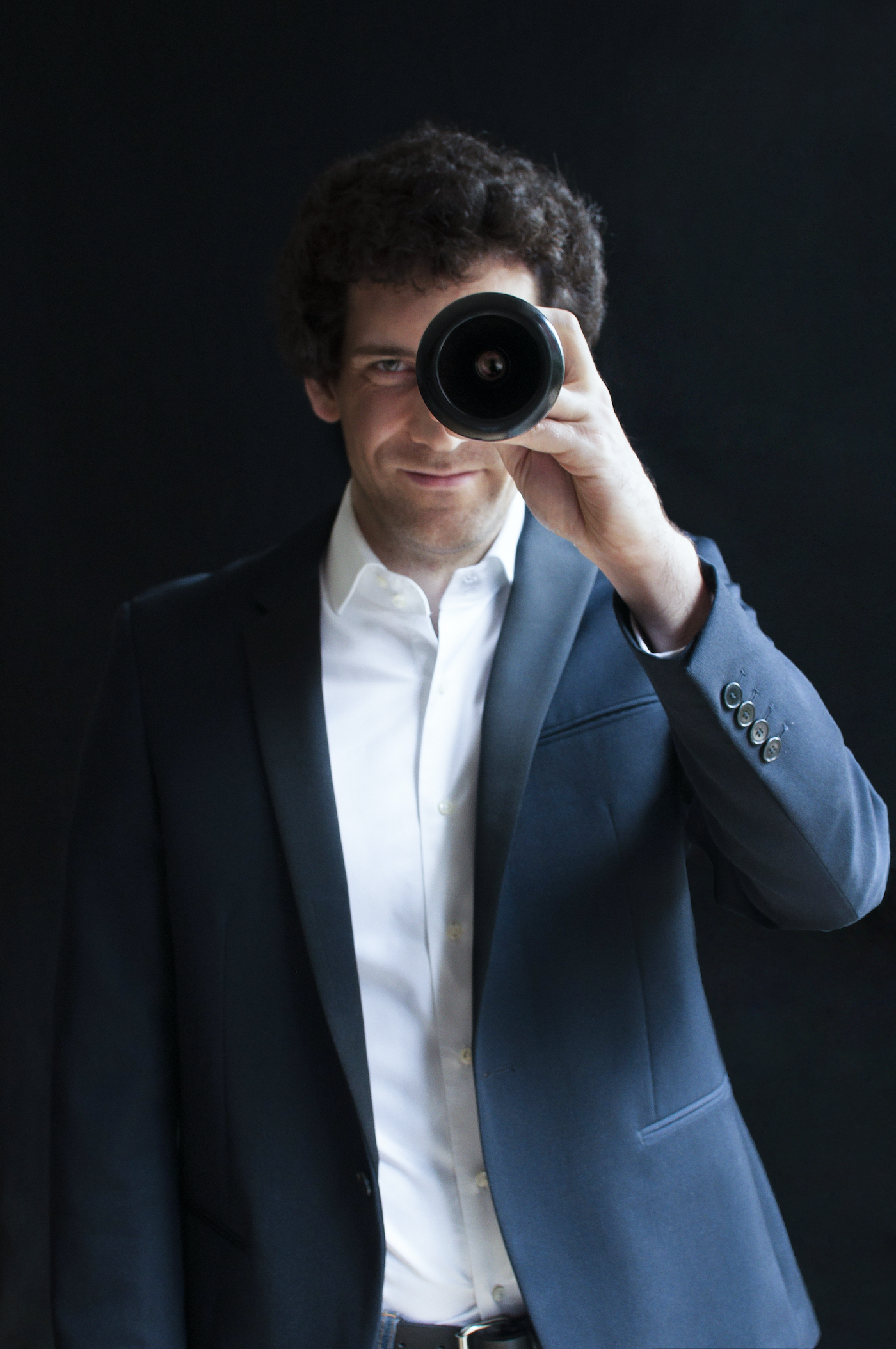