En
Ру
Biography
Calendar
Contacts
DOWNLOAD PRESS-KIT
Videos
Ekaterina Kornishina
Ekaterina
Mechetina
"The playing of Ekaterina is an amazing combination of the highest skill, virtuosity, refinement and grace!" — conductor Alexander Sladkovsky
biography
Ekaterina was born in Moscow in a family of scientists and athletes. She started playing music at the age of 4. As a child she performed on the historical stage of Bolshoi Theater as a part of children's choir. In 2003 Ekaterina enrolled in Central Music School of P. I. Tchaikovsky, the class of famous flute professor Dolzhikov. Since age 11, Ekaterina has regularly participated in international music festivals in France, Norway, Germany, Israel, Russia, Greece, Austria and Italy, visited master classes of the famous professors in Europe, such as Felix Renggli, Francois Laurent, Vicens Prat, Vincent Luca, Shigenori Kudo, David Formizano, Kersten McCall, Andrea Lieberkneht, Philippe Bernold and Sophie Cherie.
Ekaterina Kornishina shares the stage with no less than Denis Matsuev, Vladimir Spivakov, Alexander Sladkovsky, Christian Schultz, Arkady Shilkloper and many others. At the age of 13 she won the "New Names" competition and got a scholarship of the New Names Foundation. Since then Denis Matsuev has been constantly inviting the young flutist to perform at the festivals "Crecendo" and "Stars on Baikal".
"Ekaterina Kornishina is one of the brightest flutists of the younger generation. Ekaterina is a student of the New Names Foundation and a former student of the great Dolzhikov, a fantastic master of flute artistry. She is a modern, talented, motivated musician destroying the stereotype that a wind instrument player can only make a career in the orchestra by successfully performing solo," — said the renowned pianist.
In 2010 Ekaterina made a debut at the Brahms hall in Vienna with Mozart's concerto and Wiener Concert-Verein orchestra. At the age of 18 after graduating from the Central Music School Ekaterina was invited by Vladimir Spivakov to become a soloist of the National Philharmonic Orchestra of Russia. Spivakov also gave her a a great instrument as a gift. In 2016 Ekaterina received Hyundai scholarship for her academic success at the Moscow State Tchaikovsky conservatory. In 2018 Ekaterina finished the Conservatory, class of Professor Alexander Golyshev and enrolls in Reina Sofia Academy in Madrid, class of Jacques Zoon.
"From the first rehearsal, I felt creative burning, the joy of creation, the desire to match the unusual style of suggested works and hear an impeccable sound culture! It was clear that we were dealing with an already formed musician, a creator, and not just a craftsman! We got a newcomer!"
— world renowned horn player Arkady Shilkloper 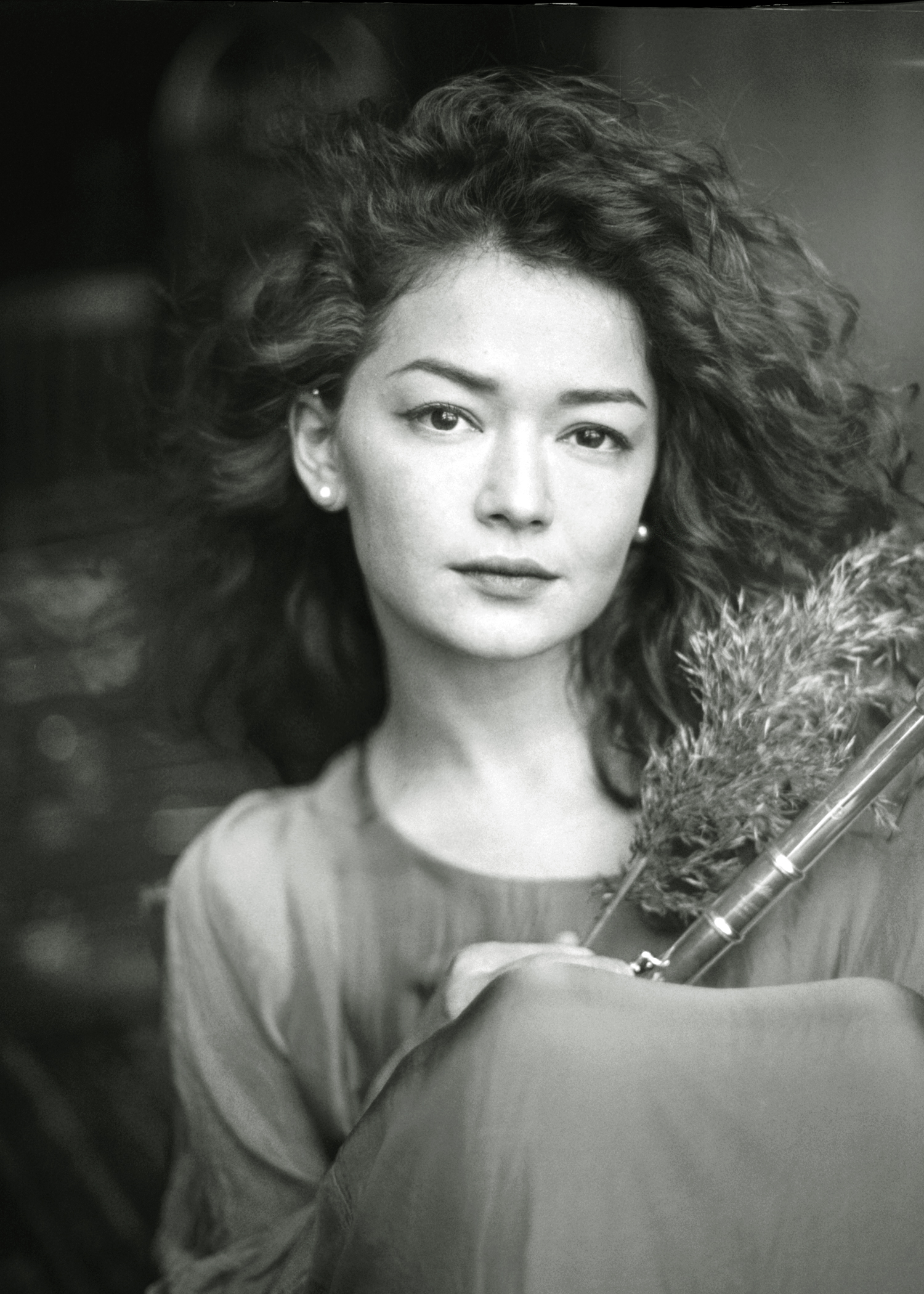